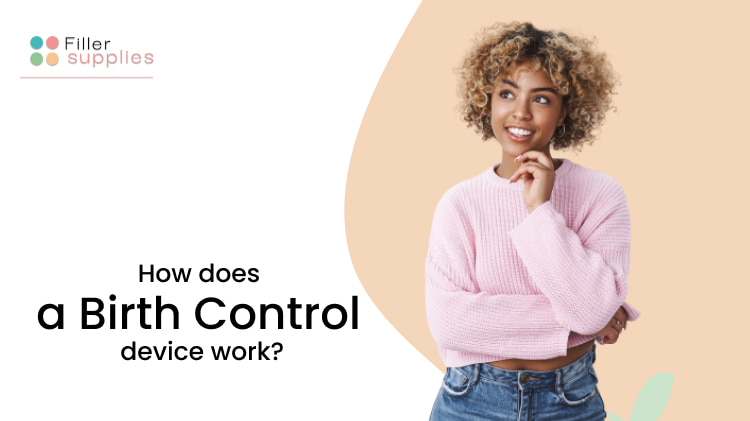 Did you know that about fifty years ago birth control methods were prohibited for single people in the United States? Up until 1972, only married couples had the right to legally use contraception, while the ones that were not in an official marriage didn’t have the right to control their pregnancy.

Luckily, contraception is not only legal these days but also enumerates a number of methods that are available these days. Namely, you might choose from condoms, pills, injections, intrauterine devices, and many other things when it comes to family planning.

If you are especially interested in such methods of family planning as birth control devices, check out this article. This way, you will get to know what it is and how does it work and, therefore, decide whether it is something that is worth trying in your particular case.

P.S. In case you are currently looking for a reliable online reseller to order birth control devices from, try out FillerSupplies. While being more than seven years on the market, the company will provide you with fast worldwide delivery and a fair pricing system.

What Are the Main Birth Control Methods?

Nowadays, you might choose from a great variety of family planning methods. Depending on their main peculiarities, you might distinguish between the following types of contraception:

When being more precise, here is the list of main birth control methods:

While each above-mentioned method of birth control has its own benefits and drawbacks, every person will definitely be able to find the one that fits their needs best.

A safety note: It is strongly recommendable to consult with your health care practitioner when it comes to family planning methods. This way, the doctor will not only investigate your particular case but also provide you with the most suitable option of birth control.

What Is an Intrauterine Device?

To make sure that we are on the same page, let us define what is an intrauterine device (or, in other words, an IUD). In simple terms, it is a device that is efficiently used as a family planning method. It is a tiny T-shaped piece of plastic that is placed inside the uterus. For this reason, a birth control method that involves the IUD might also be called intrauterine contraception.

The basic advantages of an IUD method of family planning are the following:

On the other hand, however, an IUD birth control option might have several drawbacks, namely:

A safety note: In case you have noticed such symptoms as unexplained vaginal bleeding while using an IUD, contact your health care practitioner as soon as possible.

The Main Types of Intrauterine Devices (Copper and Hormone Progestin Based)

There are two main types of IUDs, namely:

Prime examples of hormonal IUDs are Mirena, Liletta, and Skyla. While the most well-known representative of a non-hormonal IUD is ParaGard.

Skincare Resolutions Dermatologists Want You to Make in 2022 was recently released. You should check out our article for everything you need in one place.

The Working Principle of an Intrauterine Device

One of the Intrauterine Device 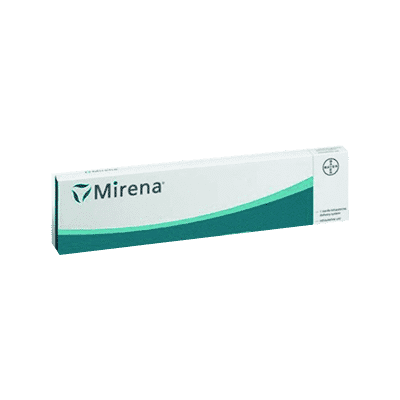 A hormonal and a non-hormonal IUD have similar on the one hand but slightly different on the other hand working principles. Let’s take a closer look at each of them.

Hormonal contraception that is provided by an intrauterine device works in the following way: Once being inserted into your uterus, a hormonal IUD starts to release a tiny amount of progestin into your body. The hormone, in its turn, affects the sperm cells so that it becomes impossible for them to reach the egg. As well, the hormonal IUD can prevent ovulation by means of disabling the egg to release from the ovary. In other words, progestin affects your body as follows:

While non-hormonal birth control, in its turn, functions as follows: After the doctor inserts it into your uterus, the copper wire that is coiled around the IUD initiates the inflammatory reaction that is toxic to both sperm and eggs. Therefore, it is a method of preventing pregnancy by means of creating an unsustainable environment for sperm cells and fertilized eggs.

So, the usage of a special family planning device is an effective way of contraception nowadays. While being of either hormonal or non-hormonal origin, an IUD assists you in preventing unwanted pregnancy by means of developing an unsustainable environment for the sperm and eggs.

Still, it’s only up to you and your health care practitioner to decide whether this method is suitable in your particular case. So, contact your doctor right away and take efficient care of your birth control!