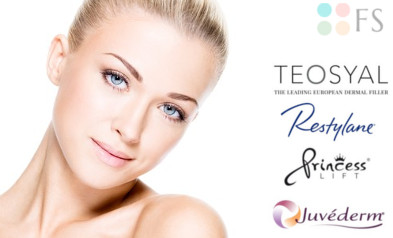 Often, to improve the appearance of the skin, cosmetics or massage is not enough. What if some structural changes have occurred in the deep layers of the skin? Do not be in a hurry to despair or think about plastic surgery, maybe mesotherapy will help.

The method of mesotherapy consists of intradermal injection of vitamins and homeopathic cocktails. The main advantages – it is all without surgery, without contraindications and without pain! It is carried out on an outpatient basis and last, but not least, does not require a recovery period.

In recent years, the increasingly popular method of renewing the skin and improving the condition of the skin is mesotherapy – the method was first applied by the French doctor Michel Pistor in the middle of the last century. Initially, mesotherapy was used in such areas as neurology and orthopedics, but after a lot of practical treatments it turned out that it can effectively fight with skin aging, cellulitis, scars and acne.

Therefore, the aesthetic focus of mesotherapy is now more popular rather than the clinical one so, first is more developed. In fact, mesotherapy with the correct and skillful appliance is a universal method for the treatment of certain skin diseases as well as for the correction of cosmetic deficiencies in appearance.

The success of this kind of treatment is due to the following factors:

Among the advantages of mesotherapy also stands the duration of the preservation of the achieved results with the complete absence of age limitations. Also, the procedure does not require a recovery period, and the injections themselves are practically painless and leave no traces. The indisputable advantage is the absolute physiological nature of the procedure. Cocktails for mesotherapy are non-toxic, which helps to cleanse the body, improving overall well-being. The course of mesotherapy helps to solve not only cosmetic problems, but also to normalize sleep and improve mood.