Notify me when item is back in stock.

All potential users of DEPO-PROVERA 150mg should have a negative pregnancy test before first administration.
Because of the risk of heavy or prolonged bleeding in some women, the drug should be used with caution in the puerperium.

DEPO-PROVERA 150mg may also be used for short-term contraception in the following circumstances:

Since loss of bone mineral density (BMD) may occur in females of all ages who use DMPA injection long-term (see section 4.4), a risk/benefit assessment, which also takes into consideration the decrease in BMD that occurs during pregnancy and/or lactation, should be considered.
It is of the greatest importance that adequate explanations of the long-term nature of the product, of its possible side-effects and of the impossibility of immediately reversing the effects of each injection are given to potential users and that every effort is made to ensure that each patient receives such counselling as to enable her to fully understand these explanations. Patient information leaflets are supplied by the manufacturer. It is recommended that the doctor uses these leaflets to aid counselling of the patient.
Consistent with good clinical contraceptive practice a general medical as well as gynaecological examination should be undertaken before administration of DEPO-PROVERA 150mg and at yearly intervals thereafter.

The recommended dose is 150 mg of DMPA injectable suspension every 3 months (12-13 weeks) administered by intramuscular injection in the gluteal or deltoid muscle. The gluteal muscle is the optimal site, however the deltoid muscle may be used if sufficiently well developed. The initial injection should be given during the first 5 days after the onset of a normal menstrual period; within 5 days postpartum if not breast-feeding; or, if exclusively breast-feeding, at or after 6 weeks postpartum.

For second and subsequent injections, if the time interval between IM injections is greater than 13 weeks, pregnancy should be ruled out before administering the next IM injection.

As with other hormonal contraceptives, regular consideration should be given to whether the previous treatment has resulted in: first-time migraine or unusually severe headaches, visual disturbances, reappearance of depression, pathological changes in liver function tests.

You can buy Depo-Provera from FillerSupplies.com . 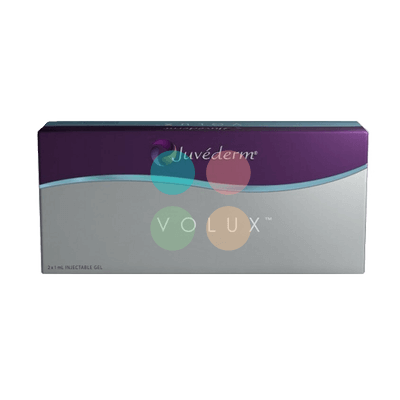 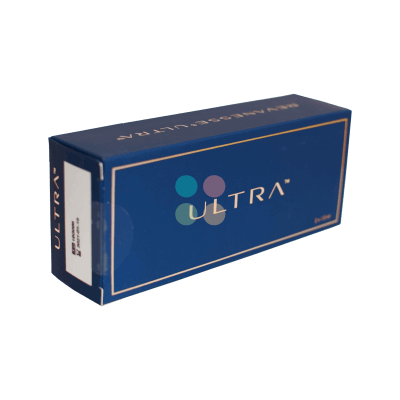 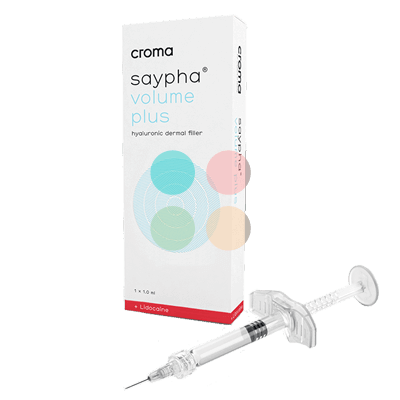 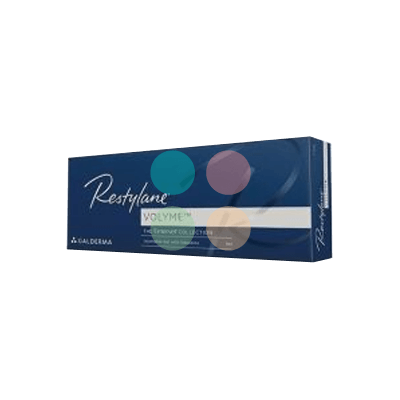 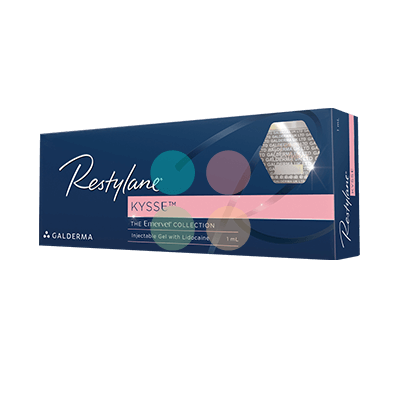 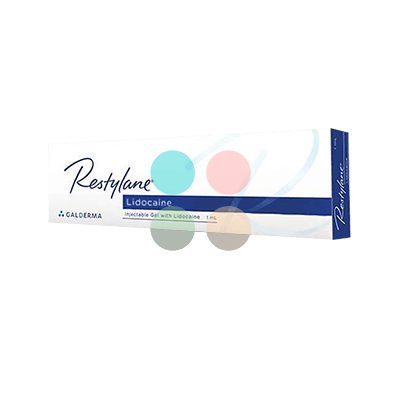